Bury My Heart at Wounded Knee: An Indian History of the American West

First published in 1970, this extraordinary book changed the way Americans think about the original inhabitants of their country. Beginning with the Long Walk of the Navajos in 1860 and ending 30 years later with the massacre of Sioux men, women, and children at Wounded Knee in South Dakota, it tells how the American Indians lost their land and lives to a dynamically expanding white society. During these three decades, America's population doubled from 31 million to 62 million. Again and again, promises made to the Indians fell victim to the ruthlessness and greed of settlers pushing westward to make new lives. The Indians were herded off their ancestral lands into ever-shrinking reservations, and were starved and killed if they resisted. It is a truism that „history is written by the victors“; for the first time, this book described the opening of the West from the Indians‘ viewpoint.

Accustomed to stereotypes of Indians as red savages, white Americans were shocked to read the reasoned eloquence of Indian leaders and learn of the bravery with which they and their peoples endured suffering. With meticulous research and in measured language overlaying brutal narrative, Dee Brown focused attention on a national disgrace. Still controversial but with many of its premises now accepted, Bury My Heart at Wounded Knee has sold 5 million copies around the world. Thirty years after it first broke onto the national conscience, it has lost none of its importance or emotional impact. –John Stevenson 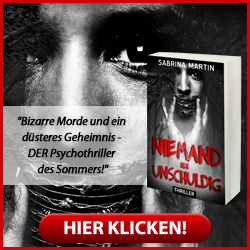 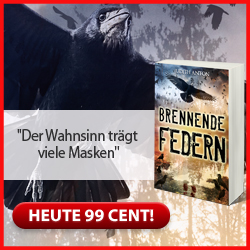